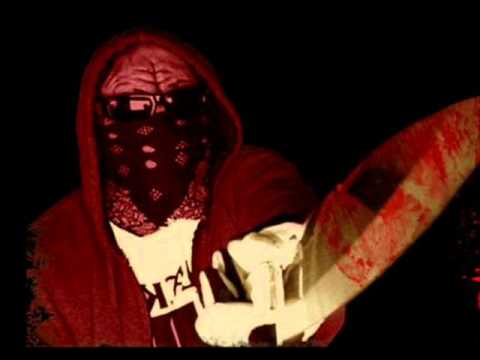 Richard Gein was a rapper and producer from San Antonio, Texas and was part of the group The Vultures under the name Stealth Entity. He was also both members of the “imaginary” group The Irthwormz.

Richard Gein passed away in October of 2022.