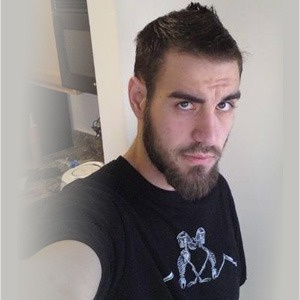 Born and raised repping the Eastern Shore [Maryland], Mr. Chachi picked up his first microphone in June of 2001. Scattering a few disappearances here and there, he always manages to come back to the game. Though he’s been known to drop a hip hop/club track here and there, the horrorcore scene is where he’s spent the majority of his years.