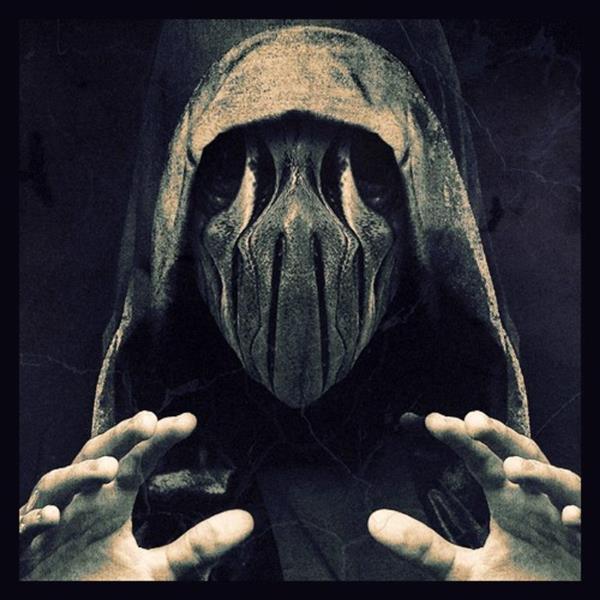 Jonathan Thomson (born July 10, 1984), known professionally by his stage name Lo Key, is an American rapper, vocalist, and creator of music and visual arts. He is the founder of the rap group MISSION:INFECT and mainly recognized for his original mask which is used as a centralized branding for his music. He is a name in Horrorcore, a rap subgenre.

In the mid-2000s, he would go on to release several solo albums including Follow Me, The House 1, The House 2, SO-LO, Jack Yo Beatz 1 and Jack Yo Beatz 2. In 2006, Lo Key created the group MISSION : INFECT featuring numerous underground artists including Menacide, Q-Strange, Saint Sinna, BadLuck, Grewsum, T.O.N.E-Z, Malaria, Tha Wikid One, Madd Maxxx, Green Vilin, and more. As a group, they released the projects Chemical Threats 1 & 2, xterM:Ination, and Asphyxiation. Several unofficial mixtapes were also produced.

After a short hiatus in 2010, Lo Key would go on to create several more albums, as well as headlining his first national tour – The Lo Key Loves You Tour.In 2016 he released the album Jack Yo Beatz 3, featuring a music video for the song “Nasty”, as well as collaborations with Redneck Souljers and The Jokerr.