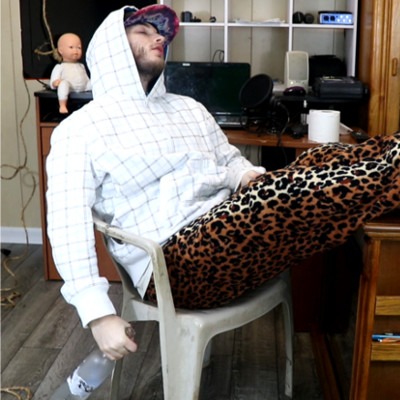 While most of King Labinnac’s newer songs don’t have a horror theme to them, some can definitely be considered horrorcore (ex: House of Cards, 93). Before 2018, however, his style was in fact horrorcore.

Even though Labinnac’s music doesn’t have the horrorcore sound to it, it can still be highly offensive to the norm. He gives himself a comedic sound, but can also be very serious and aggressive.

For anyone wondering, “Labinnac” is just “Cannibal” backwards.