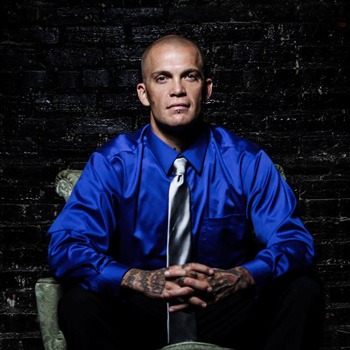 Killa C, born Coul Hill, is a rapper from Billings, MT.  He was one half of the group Grave Plott, which once had a distribution deal with Strange Music.

After being a mainstay in the horrorcore scene for 15 years, Hill released a Christian rap album in 2016.