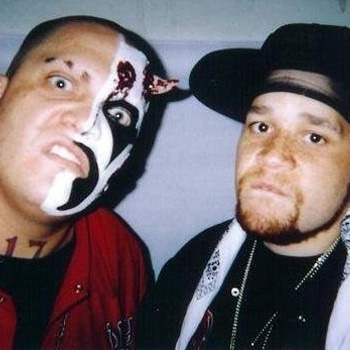 The Plott Thickens charted #95 on the Billboard Top R&B/Hip-Hop Albums chart its first week out.