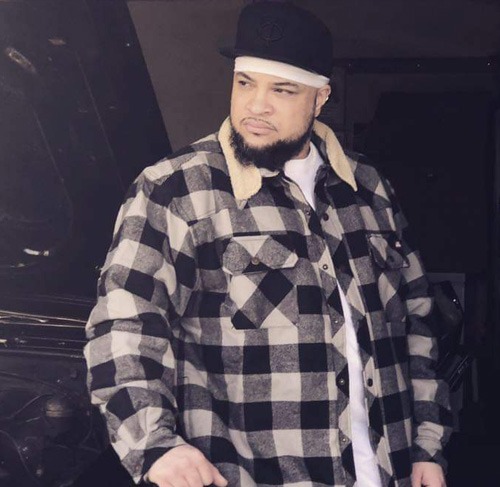 Kamikazi is a rapper and producer from Minneapolis, Minnesota. Kamikazi has gained popularity by being signed to Twisted Insane’s Brainsick Muzik label. Kamikazi and Twisted first collabed in 2014 on Floor Boards.

Kazi combines a fast flow with deep and dark lyrics over dark and trippy beats. In 2016, he started producing his own beats, which have been used by many underground artists, such as Twisted and Big Loony.

Kazi has said he prefers producing beats and being behind the scenes, rather than rapper and releasing his own projects. He still makes music, though, and will release more projects in the future.