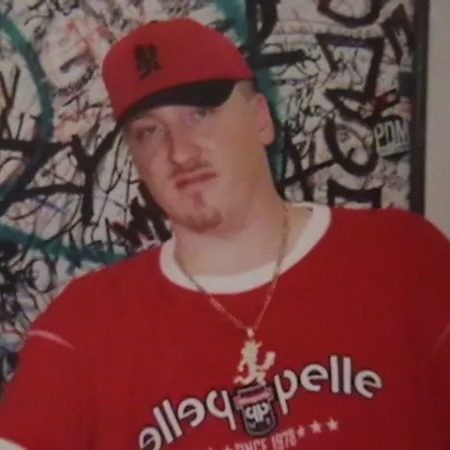 Bruce is most commonly known by his stage name Jumpsteady. He is the older brother of Violent J of the Insane Clown Posse, and has been featured on many of their releases, both directly and indirectly, since his debut on their 1992 album Carnival of Carnage.

Jumpsteady released the EP The Chaos Theory, and the LP Master of the Flying Guillotine before retiring from rapping in 2006. Bruce briefly returned to recording and performing in 2012 before retiring again shortly after.

He is one of the three members in Psychopathic’s group, Legz Diamond & The Purple Gang (the other two being Legz Diamond and Sugar Slam), and released the debut album, ‘9 Pistolas’ on March 19, 2013. On October 11, 2013, Jumpsteady released a spoken album (meaning there was no music), “The Road And Other True Stories” before retiring from music again to focus on being a Psychopathic Don.