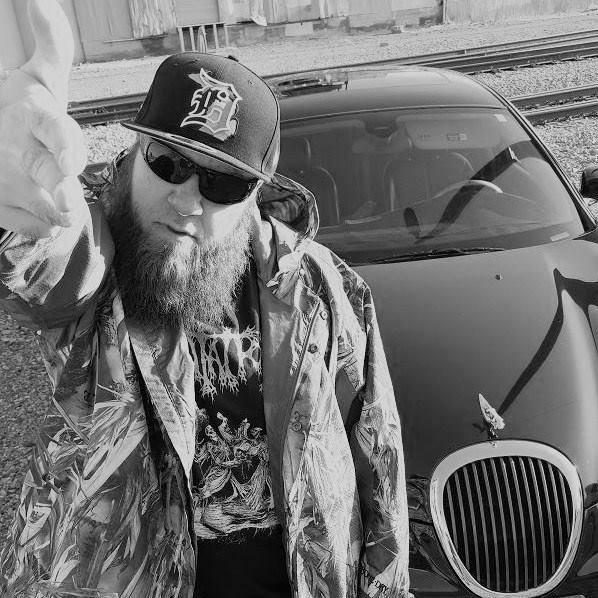 Jason Porter is an emcee and producer from Detroit, MI.

He started making music in 1992 with fellow emcee Poppa Shane. The duo released “Fatally Wounded” under the name Mad Trauma in 1996.

Years later, Jason Porter, now a solo artist, would go on to release his debut album, “Vengeance is Mine.” Since then, he has released multiple solo and group projects and has worked with the likes of Intrinzik, Cappadonna of Wu-Tang Clan, Wolfpac, Okwerdz, Killa C, Dead by Wednesday, Darkroom Familia, and more.