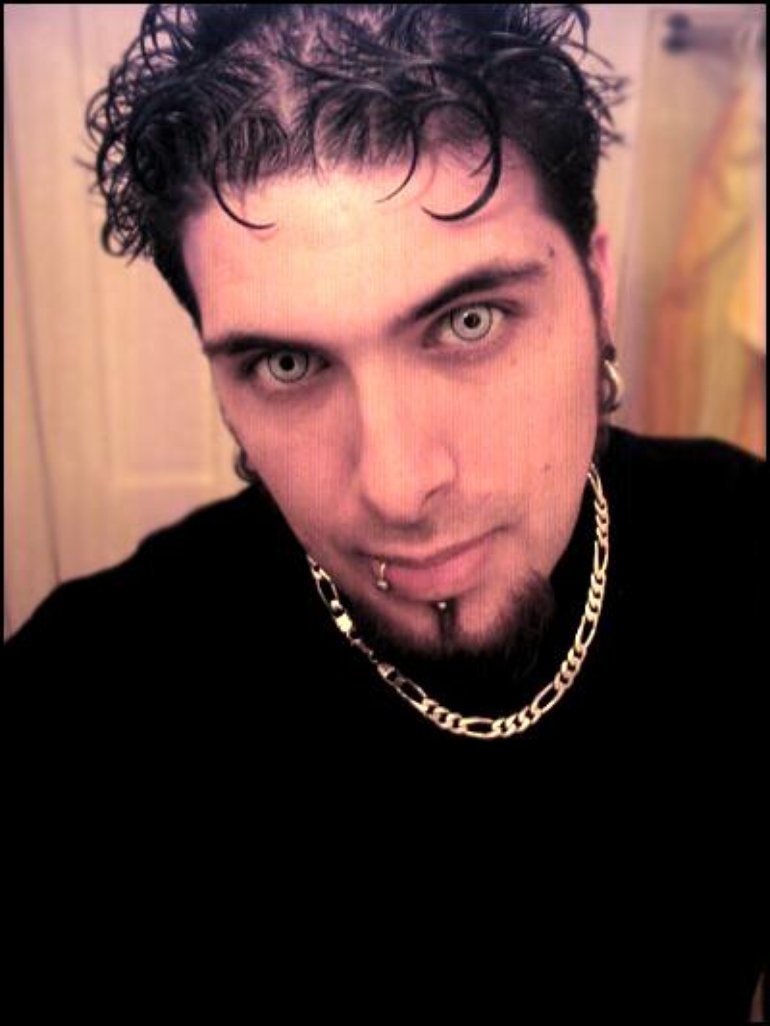 Ice-Pic was a horrorcore rapper who was a part of a number of groups including AsyluM and Crimson Bile. Changing his style with each release, he eventually left the hip hop genre all together to focus on his newest venture, a band called Reverse the Silence.