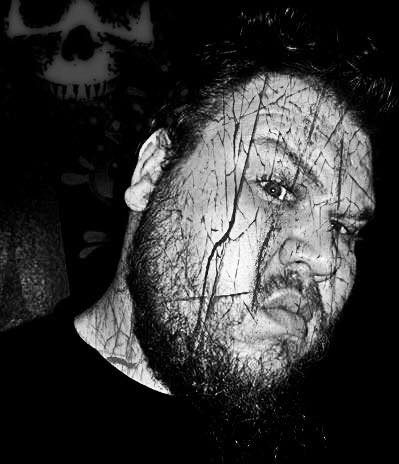 Hailing from Anderson IN, Grimsin has been in the game for almost two decades, co-founding the group TDKC (The Dead Klown Children) in 2002. He started doing solo projects in 2003 with a four track EP entitled “Neva Goin Back.”

Throughout the years, he spent most of his time collaborating with a bunch of artists from central Indiana and being signed under multiple labels, until 2009 when TDKC was reformed with a new label and new members. Stemming from that came The Yes Men and Psycho Academy in early 2010.

In 2012, Grimsin took a sabbatical that lasted until 2018 when The Yes Men re-emerged. He is currently working on a new album, which is slated for 2020.