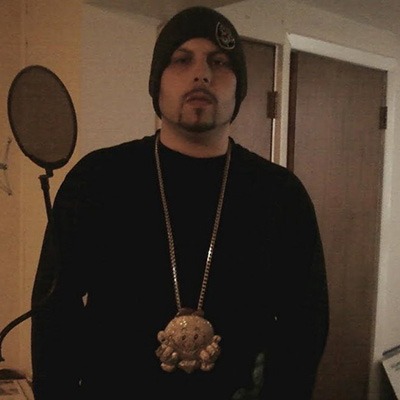 Rapping since the late 80s, he joined the group Non Phixion in the early 1990s, staying with the group until they disbanded in 2004. After, he released two full-length albums, several mix tapes, and has collaborated with musicians from all over the world.