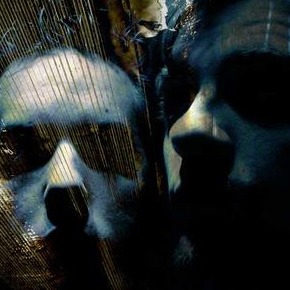 Fuckfase was a group consisting of emcees Chapel and Diabolical.  The duo released one album under their label Forekast Industrial, which featured popular horrorcore artists Kannibalistik, Q-Strange, and more. They were also known as Sedition for a period of time.