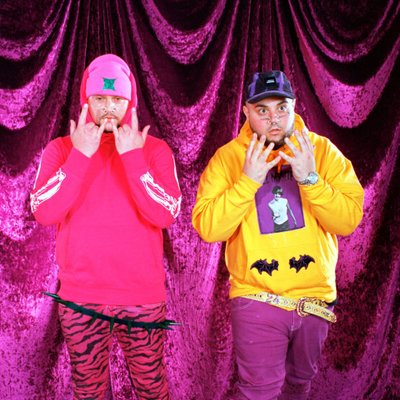 Freewill is a New York based rap duo consisting of recording artists Meth and Mage. The duo have been releasing and performing since 2008-2009. The track “Yao Mang” was the debut Freewill track featured on the Meth Mouth release “American Meth” EP in 2011.