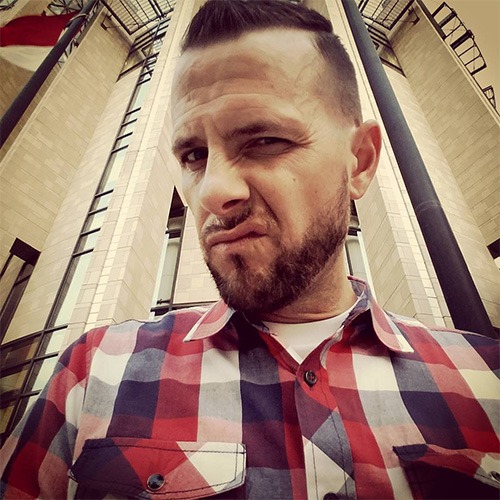 Fiasco Andretti, or simply Fiasco, is an emcee and producer from Denver, CO. He is also a co-owner of Lyrikal Snuff Productionz and has released multiple solo projects with the label, as well as three LPs and one mixtape with Kill The Carver, as Death4Told.