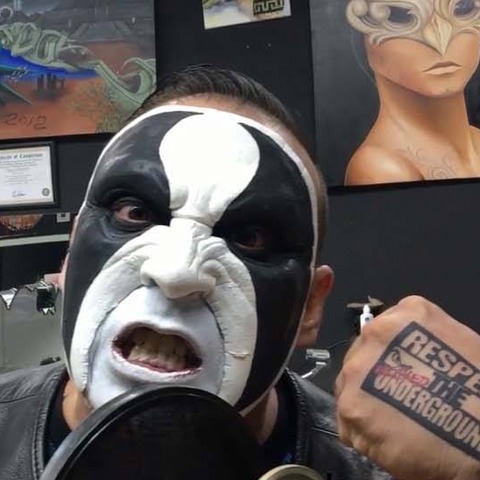 DieNasty The Mexican Thuggalo is an entrepreneur and rap artist from Phoenix, Arizona. His tracks have appeared on many entries of the UGH mixtape compilation series and he even hosted UGH Vol. 69.