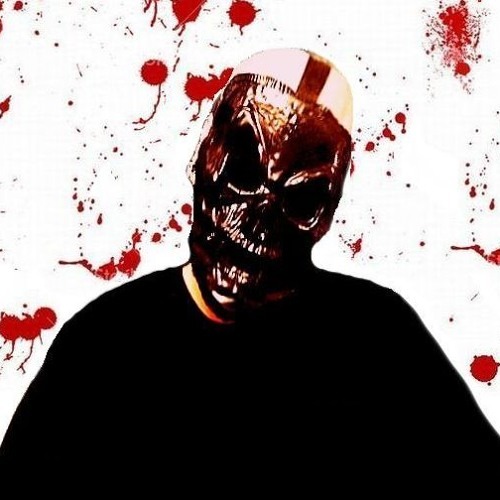 Dem6n6l6gy 187 is an emcee, producer, and engineer from Southern California. He is also known as Dr. Darkness and Robby Wadd.