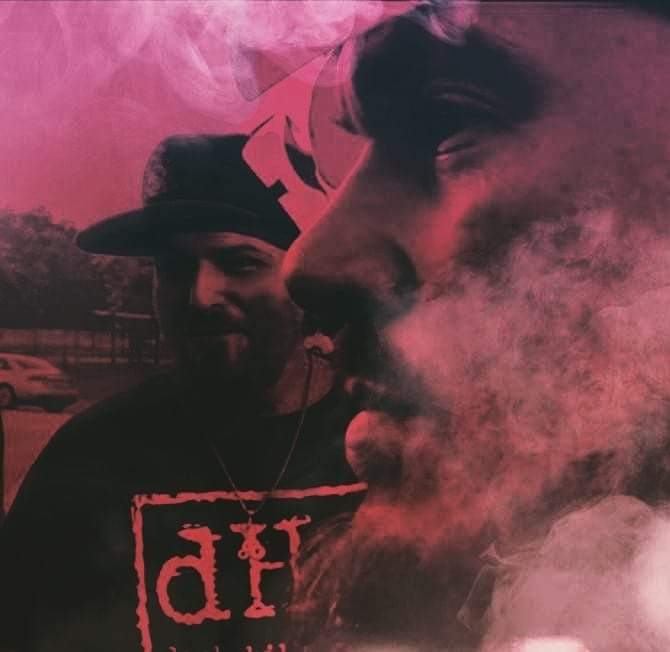 Dustin Carter (CRaZY tha CoBRA) brought on David Roberts (Joka33) as a producer and fellow band mate. Together as the “Dark Hills Gang,” they unleashed the albums “Blown Out Candle” (2003-04) and “The Broken Church” (2006) upon the horrorcore scene and were considered by many to be one of the most influential groups of the underground horror rap scene from 2004-2010. They are also credited for ex-band mate Lil Folk’s album, “My Life Begins…”

Dark Hills Gang made a re-debut in 2016 in Memphis, TN. They continue to work on several projects, mostly behind the scenes. They have kept everything gritty and raw like their beginnings but also work with various styles and genres.

“CRaZY tha CoBRA” has worked on several collaborations within the horrorcore and Memphis underground rap scene.

“Joka33” Has been doing solo projects and working with other artists under the new moniker “David DBrain”.

“It represents a town of sin (Dark Hills), the gang that watches over it, and the river that flows in and around the town collecting the evil secrets and lies of all mankind (Bloody River)… just some deep shyt … deep enough to consume the hatred of all mankind ?”