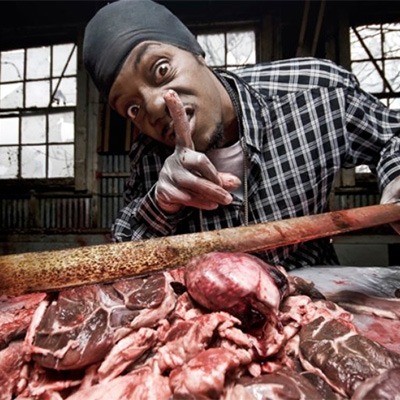 Lynch debuted with the 1992 album 24 Deep, which featured stories of the struggles involved with being affiliated with a local street gang in Sacramento’s “Garden Blocc”. He hooked up with Master P for 24 Deep, but then went out on his own for 1995’s Season of da Siccness. Mann worked on production for Master P’s I’m Bout It, E-40’s Southwest Riders, and Mr. Serv-On’s Life Insurance before turning back to his own career. Loaded, followed in 1997. EBK4 followed in winter of 2000 and both Blocc Movement and Virus appeared the next summer in 2001. 2005 was less busy, with Appearances: Book 1 being released in the spring and the Plague DVD following it that summer.

Season of da Siccness proved to be the one of the most gruesome and misogynistic gangsta rap albums ever released, graphically chronicling a life of drug use and sale, promiscuity, ultra-violence, rape, infanticide (he often spoke of eating and killing his baby momma’s children while still in the womb), and supposed cannibalism. This is Lynch’s most commercially successful album, as it has now achieved gold album sales status.