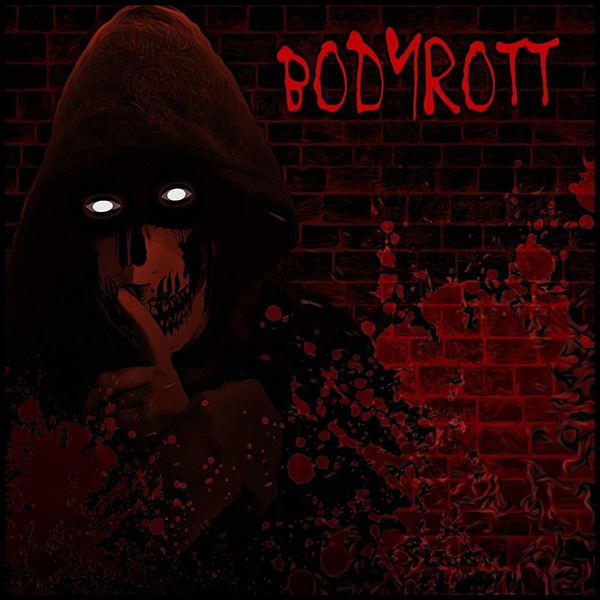 Hailing from Maryland, Body Rott started making beats back in 2014, and had privately planned many albums and EPs, but never recorded any lyrics. Finally, mustering up the courage to begin recording, he released his first track called Homicide (Depression Part 1) on SoundCloud on August 14th, 2016.

Body Rott signed to Crease City Entertainment in October of 2017.