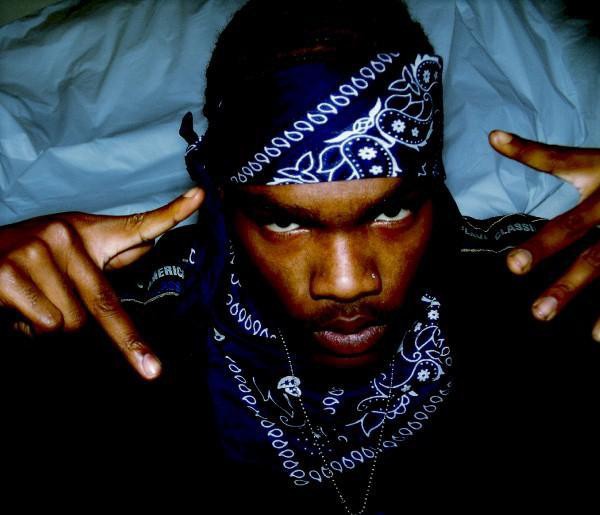 Bleezo, born Brandon Wade, is a chopper from Sacramento, California. He has collaborated with some of the underground greats including Brotha Lynch Hung, Trizz, Tech N9ne, and Twisted Insane. He doesn’t release a whole lot of solo material, so fans have been patiently waiting for a long-time-coming solo album.