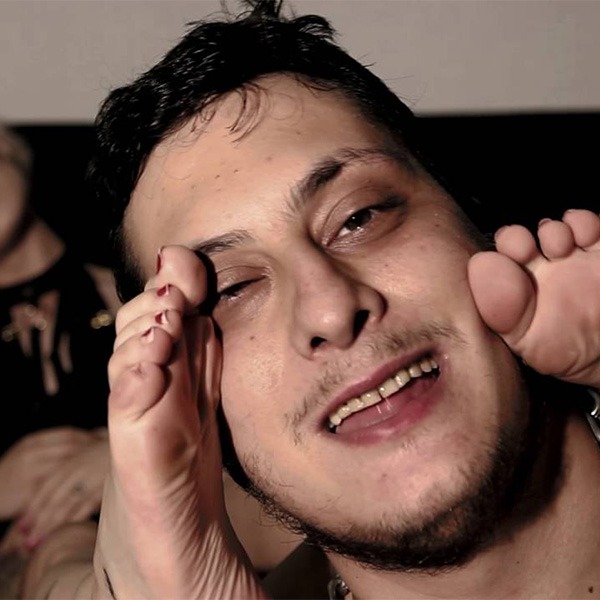 Adria The Reject is an Italian rapper who started his career as one half of the group Sistema Nervoso. The duo released a series of mixtapes and one official album before disbanding, leading to the start of Adria’s solo career.

Since starting down the solo path, Adria has released numerous projects including Reject Reborn, Devil’s Reject, and VENOM.