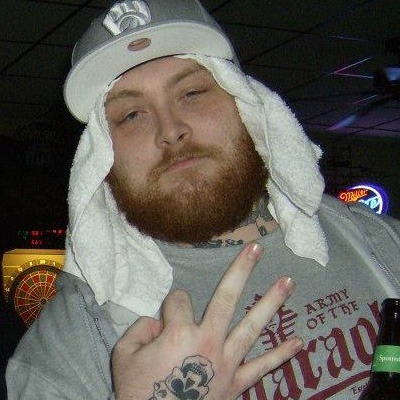 A-r0n is a rapper from Hartford, Wisconsin who has been repping the Wicked Wisconsin movement for years.

He was also once a part of Butchered Beat Productionz where he worked on multiple group projects including The Gorehouse Greatz and The Hillside Stranglerz with fellow emcees Rukus, Cutthroat, and more.