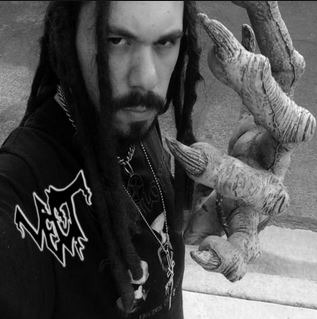 Vect was an emcee and musician from Las Vegas, NV. His musical style combined elements of hardcore rap, hip-hop, horrorcore, and metal. He made and released seven albums before calling it quits.