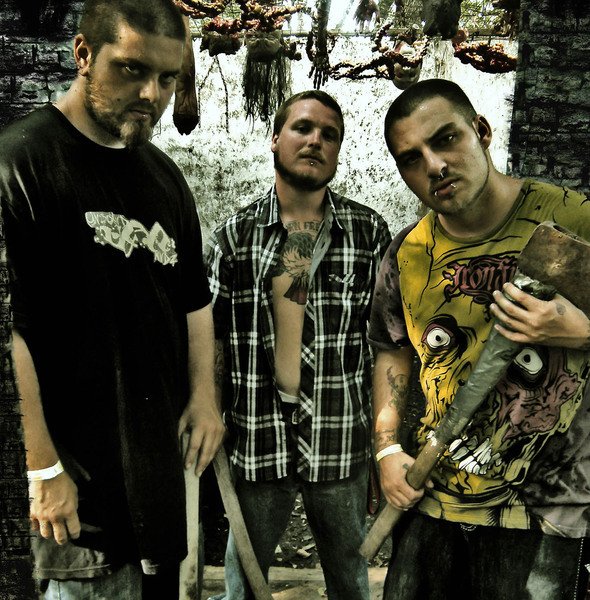 Fein and Kuriuz, the two founding members of Unsound Mindz, met in 2005. They both had interest in writing and had written countless raps together. In 2007, these two collaberated with a mutual friend at the time, and wrote and recorded a song called ‘The Music Box’. This song was the beginning. Although this song wasnt the greatest quality, it made them want to work harder towards making music.

With influences like 3se, SKR, KYP, and LSP they began writing harder. In December 2008, one of Kuriuz best friends, and third member of Unsound Mindz, Snakeface got out of prison and had an interest in writing. After Kuriuz and Fein asked him to write them a hook to a specific song, he found that he had a talent for rapping. Since then, Unsound Mindz has become a whole.

The first song that the three of them had written was a dedication song in memory of two mutual friends that had tragically died in the fall of 2009. A few months later, Unsound Mindz had saved up enough money to start affording to build their own studio, and from there the music has yet to stop. They have written The Unsound Underground mixtape, and have recently finished writing ‘Tha Debut’ which will be available soon. They have also started working on another CD called ‘Music for the Abusive’.

Unsound Mindz have performed at many shows over the last 3 years. Their first concert was in August of 2010 right after they got signed onto Urban Myth Records. From then, they have played at the yearly Strictly for the Wicked concert, many concerts in Indianapolis, and Anderson, Indiana. They are continuing to perform for many different crowds and at many different shows.