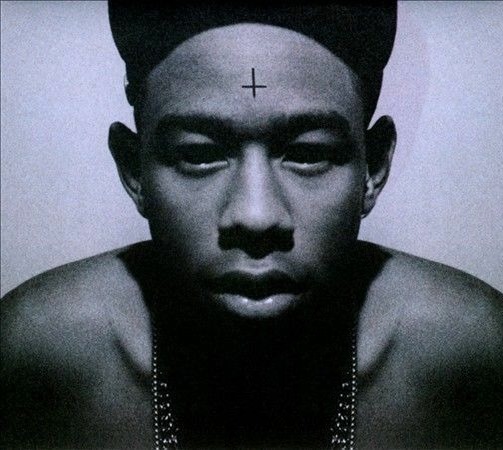 Tyler Gregory Okonma (born March 6, 1991), known professionally as Tyler, the Creator, is an American rapper, singer, songwriter, record producer, music video director, fashion designer, graphic designer, actor and comedian. He rose to prominence in the early 2010s as the co-founder and de facto leader of alternative hip hop collective Odd Future, and has performed on and produced songs for nearly every Odd Future release. Okonma has created all the artwork for the group’s releases and has also designed the group’s clothing and other merchandise. As a solo artist, Okonma has released one mixtape and five studio albums, often handling most or all production himself.