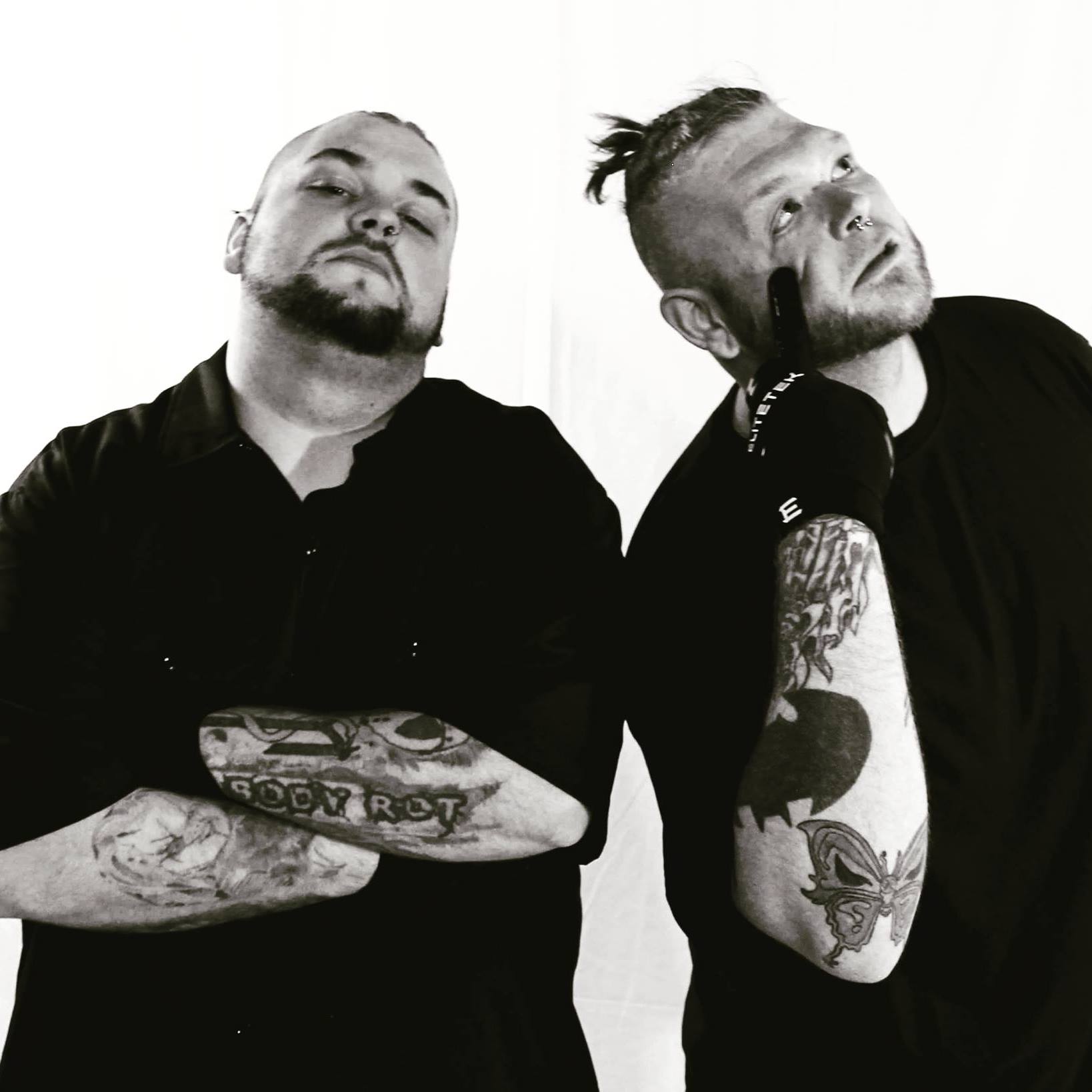 The Michigan Misfits (Jack Sin & Body Rot) are a rap duo from Jackson, MI. These two independent entertainers have been working diligently for almost 10 years in the local Michigan scene performing alongside acts such as Twiztid and Esham, as well as at the legendary event “Gorefest” at The Roxy in Denver, CO, hosted by Scum of LSP.

After starting in the early 2000’s playing Battle of the Bands events with Black Hoodi Records, Jack Sin began performing solo until meeting Body Rot during a local Smokehouse Junkiez show at The Rocket in Jackson, MI. They now run their own website to help promote other local Michigan artist.