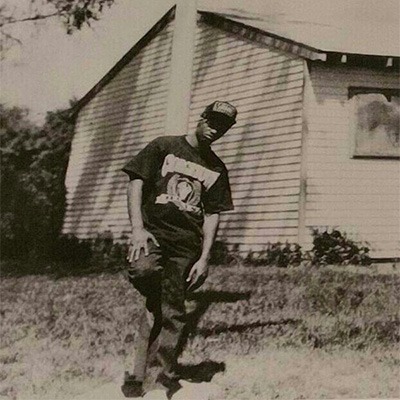 Sicx was sentenced to 69 years sometime in 2001 on charges that he raped and molested two young girls, one of whom was his daughter. His girlfriend, and the mother of his child, also received unverified charges and is believed to be serving time as well. His girlfriend Aniya Jamieson went by the nickname of “Anniyalation”, mentioned once in the song ‘Trememendous’, she was named as a member of Sicx’s group The Swartzaniggaz. Unlike X-Raided, he has not continued his rap career while in prison.