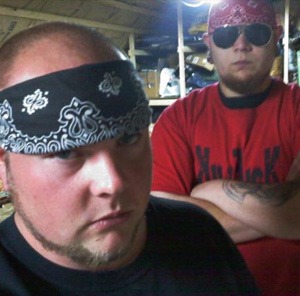 SepZis was a horrorcore rap group consisting of emcees Karnage and Korrupt. The duo released their debut album in 2010, followed by a remixed version entitled “Reanimated” the following year.