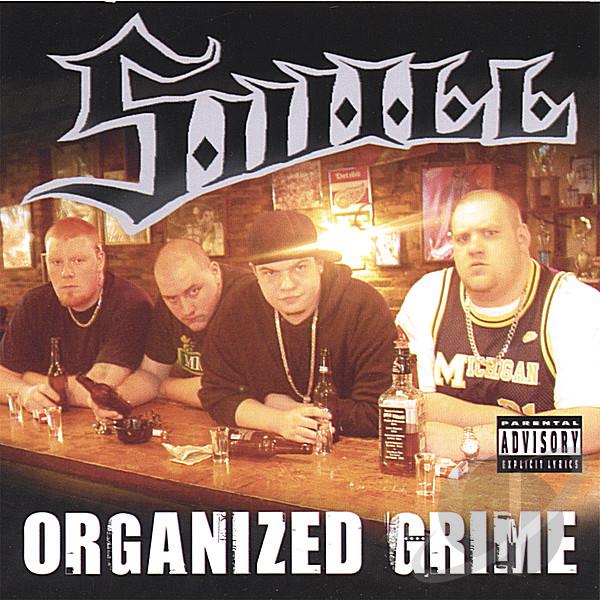 They were well known in the Michigan rap scene for a brief time and released only one album in 2006 before they broke up and pursued different careers outside of music.