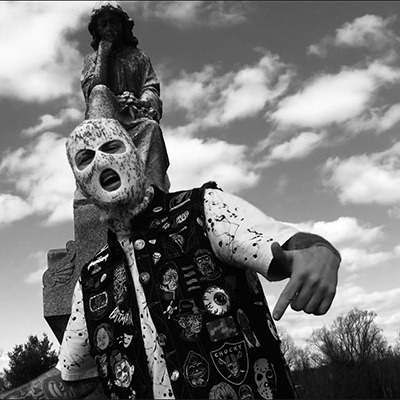 From the slums of the poverty stricken city of Baltimore, Maryland emerges Ruthless Rob! Step into his mind as he takes you on a journey through the cold dark streets he calls home.

Ruthless Rob is also one half of the horrorcore duo Isolated Beingz.