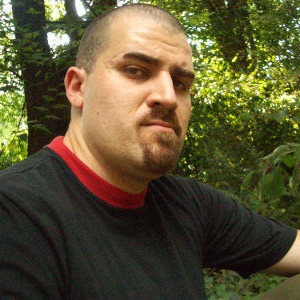 Ressurrector was a rapper and producer from Athens, TN. He started making music in 1996 in local death and thrash metal bands and then moved on to producing music for other local artists. After almost 10 years, he decided to start making his own music, eventually releasing his debut album, Powers That Be in 2005.

He would go on to release more solo projects, a collaborative album with Dosia Demon, and a compilation featuring other artists. The FEAR compilation was dedicated to the horror and sci-fi genres and featured heavy hitters in the horrorcore scene including SickTanicK, KGP, Scum, Razakel, and many more.