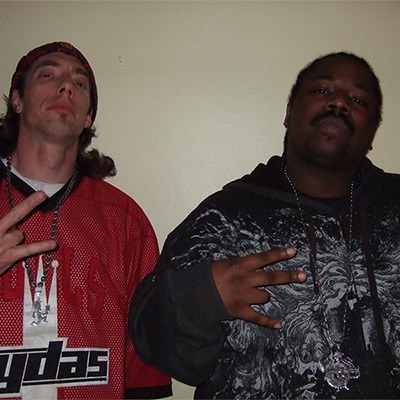 Prophetic Mindz was a rap group from Chicago, IL. Formed in 2008, Prophetic Mindz consisted of Sinista Rip and Psycho-So-Matic. They released one album before disbanding.

Nightmares of the Underground (2010)