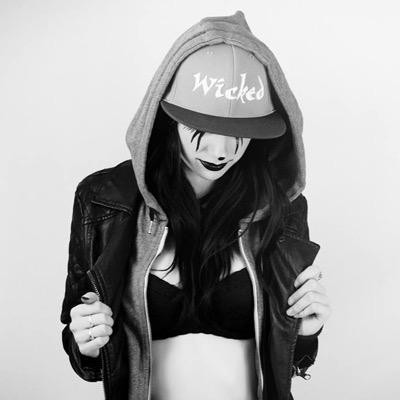 Pixy was a rapper from Salmon Arm B.C. Canada. Multi-talented, she gave you suave vocals and original hip hop mixed with a little Dubstep.

Pixy was a singer for over 10 years and eventually teamed up with West Ave Productions. Her debut album, “Diary of a Grim Reaper,” was funded through crowdfunding site, Indiegogo, and eventually released in spring of 2013.