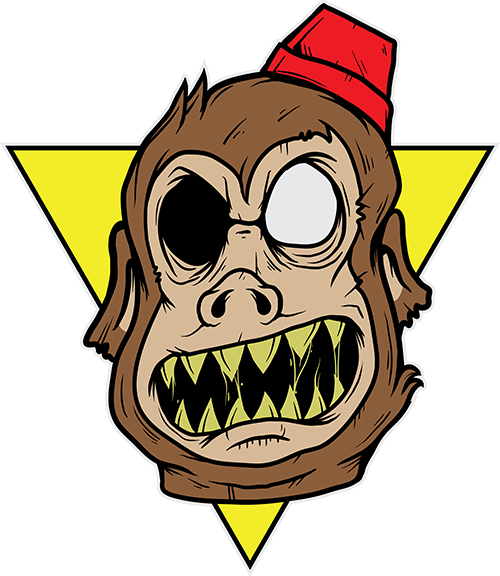 The year was 1986 and Frank Ramminger was born in the cold heart of Berlin Germany. Moved to the United States in 1999 and picked up the Microphone in 2005 becoming the one and only… OUTBREAK MONKEY! In 2008 he started busting rhymes with Wicked Wisconsin and quickly became a fan favorite! With 4 Full-Length albums, 5 EP’s, 3 Mixtapes, 1 Cover Album, 5 Compilations and numerous Guest Spot appearances under his belt, OBM is not as new to the scene as it may seem. With around 60 Live performances and thousands of downloads and streams to date, OBM has cut out a nice little slice of the underground pie for himself and is definitely ready for more!

Rocking the same stages as some of his peers and having worked with some of the underground’s most respected individuals OBM has proven himself not only to be a well crafted artist, but also an all around good business man. With more projects being readied to be released, both his local and oversea fan base can count on a lot more of the Monkey Madness! Looking for something original? Then this is one artist you don’t wanna sleep on… because you might not wake up!