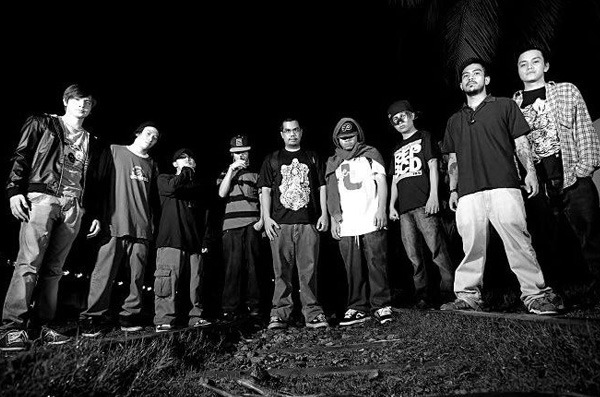 Originally planned as a side project, the four of them decided to turn MDK into a collective! In 2010, they met emcees Aklas aka Abstruse, Libs, Tim aka Cleave Heckler, Iron, Fred Sandoval, and another AMPON emcee/beatsmith Six The Northstar, all of which believed in MDK’s vision of disorder with only 1 mission: spread mayhem across the scene.