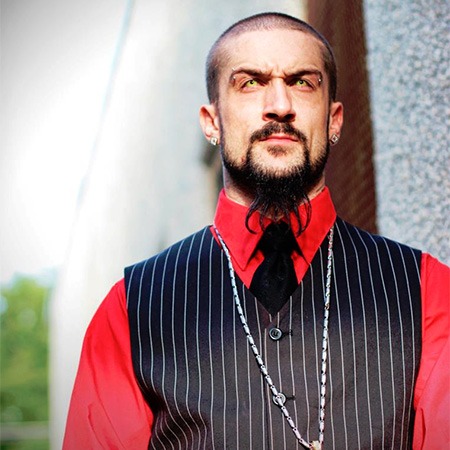 Liquid, also known as Mr. Liqz, is a Canadian west coast based rap and hip hop artist, a self-described resident of the Universe that originates ‘somewhere far from here’. His music conjures an inner darkness that draws elements from diverse sources, his lightning fast storytelling raps spinning intricate stories that he describes as pictures with words, painting music for people who can’t see colors, reaching beyond current genre boundaries to deliver a message steeped in shadow.

He makes music because it is his reason for living, his calling on this plane of existence, and he is determined to leave his mark on the world, a hieroglyph that can be seen from the heavens for thousands of years. His inspiration was realized on the day his daughter was born: Holding her in his arms for the first time moved him to want to leave behind a legacy, something that the children of this and future generations can look back on and learn from, something to keep them from making the same mistakes we have made in our lifetime.