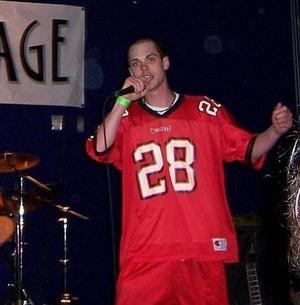 Minnesota Snipe, fka Snipah and Snipah Loc, was an emcee from Minnesota.  In addition to his various solo releases, he released multiple projects with frequent collaborators like Dosia Demon, The Keepa, Mr. Sche, and more.