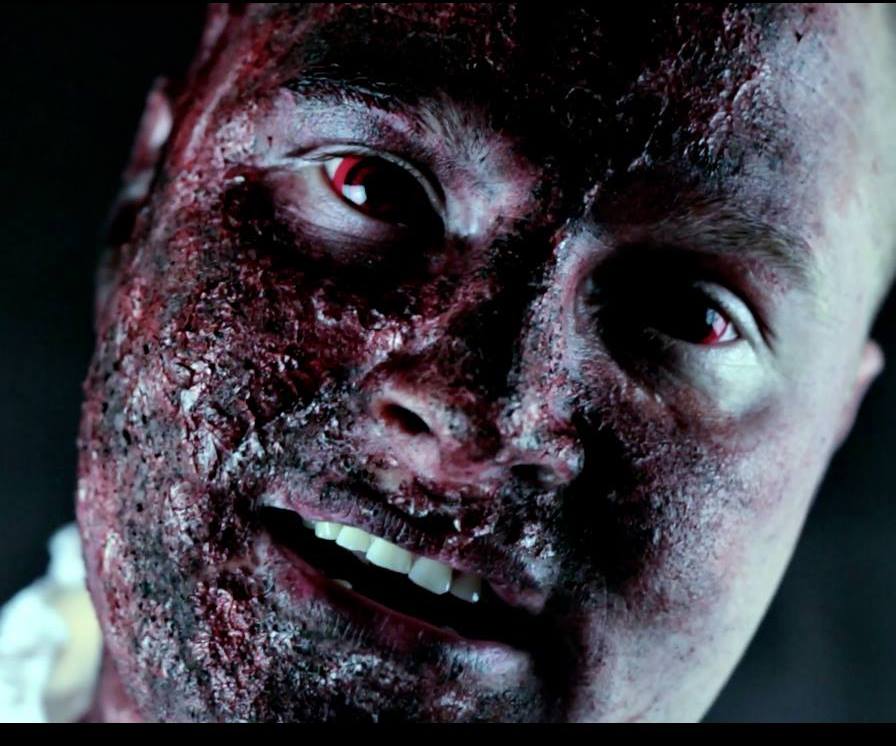 Malaria was a rapper from NJ.  He was an integral part of both 7th Seal Entertainment and the Mission: Infect movement and aside from his various solo albums released between 2007 and 2013, he can be heard on BunnyJunk songs under the alias Doc Sipps.