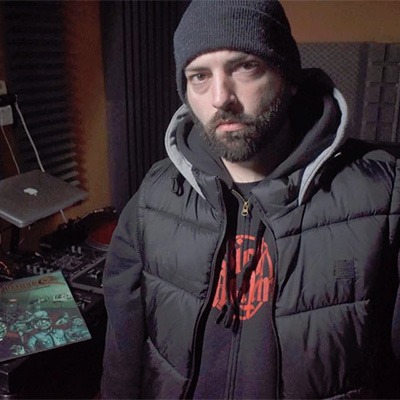 Lord Lhus is a rapper from Columbia, South Carolina/U.S.A. He has released albums with his former group, Bloodline, the Savage Brothers, and producer Al Tarba, as well as several solo projects.