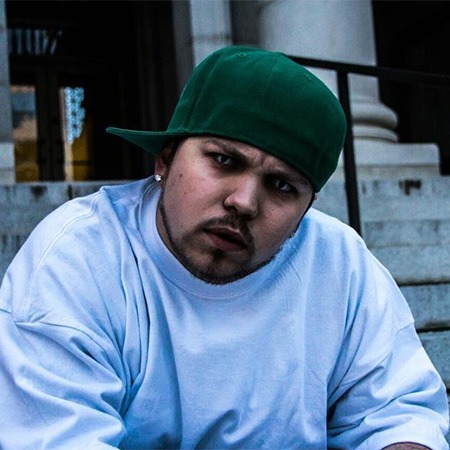 Lil Sik is an emcee and producer from Northern California.

He was once a part of the group Spitfire, and is a co-founder of S’laughter Visions and one half of the group Dead Kids.