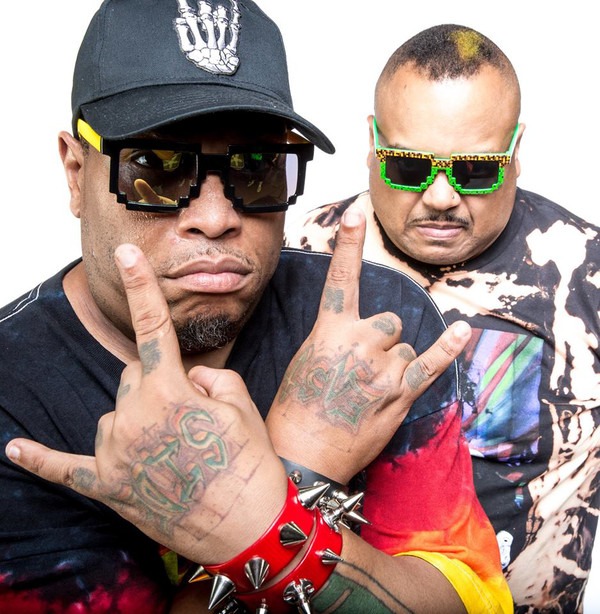 L.A.R.S. (sometimes stylized as Lars, a backronym of Last American Rock Stars. Originally known as The Davidians) is an American horrorcore duo, formed in Detroit, Michigan. It consists of rappers Bizarre (of D12) and King Gordy (of the Fat Killahz). They are currently signed by Twiztid to Majik Ninja Entertainment.