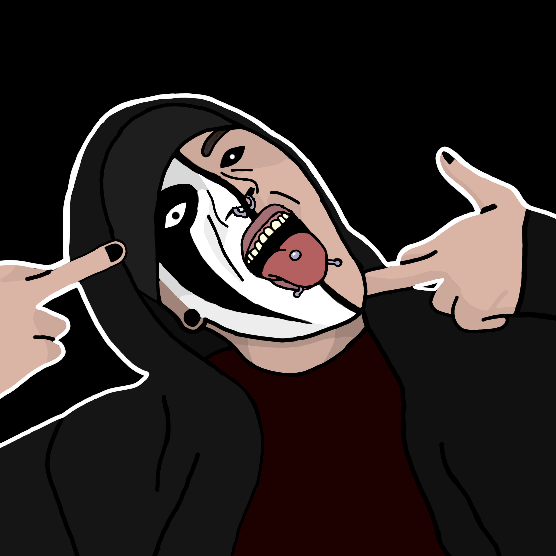 Hailing from Gwinnett County GA, Jinzx is an independent emcee, best known for his appearance on Trigger Warning with Killer Mike, alongside T Pain and a viral Xxxtentacion remake of King Of The Dead, titled Leave Me Alone. He was the winner of UGH 66 and he’s released two albums, The Basket Case EP & A Skitzos Legacy EP. Formal member of Wickid Tendency Records, he’s collaborated with several major artists in the underground.