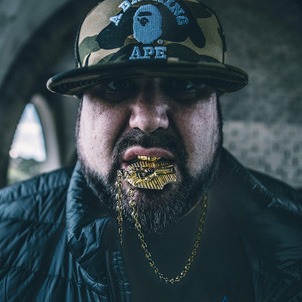 William Braunstein (born July 14, 1972), better known as Ill Bill, is an American rapper and record producer from Brooklyn, New York. Having gained notoriety in the underground hip hop group Non Phixion, Ill Bill is known for his diverse lyrics and as the producer, founder and CEO of Uncle Howie Records. His brother Ron is also a rapper and producer, known as Necro.