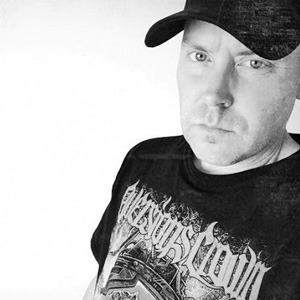 Hyde Six is a rapper from Cincinnati, OH.

Hyde Six is the founder of Negative 13 Productions and has been part of the horrorcore scene for nearly two decades.