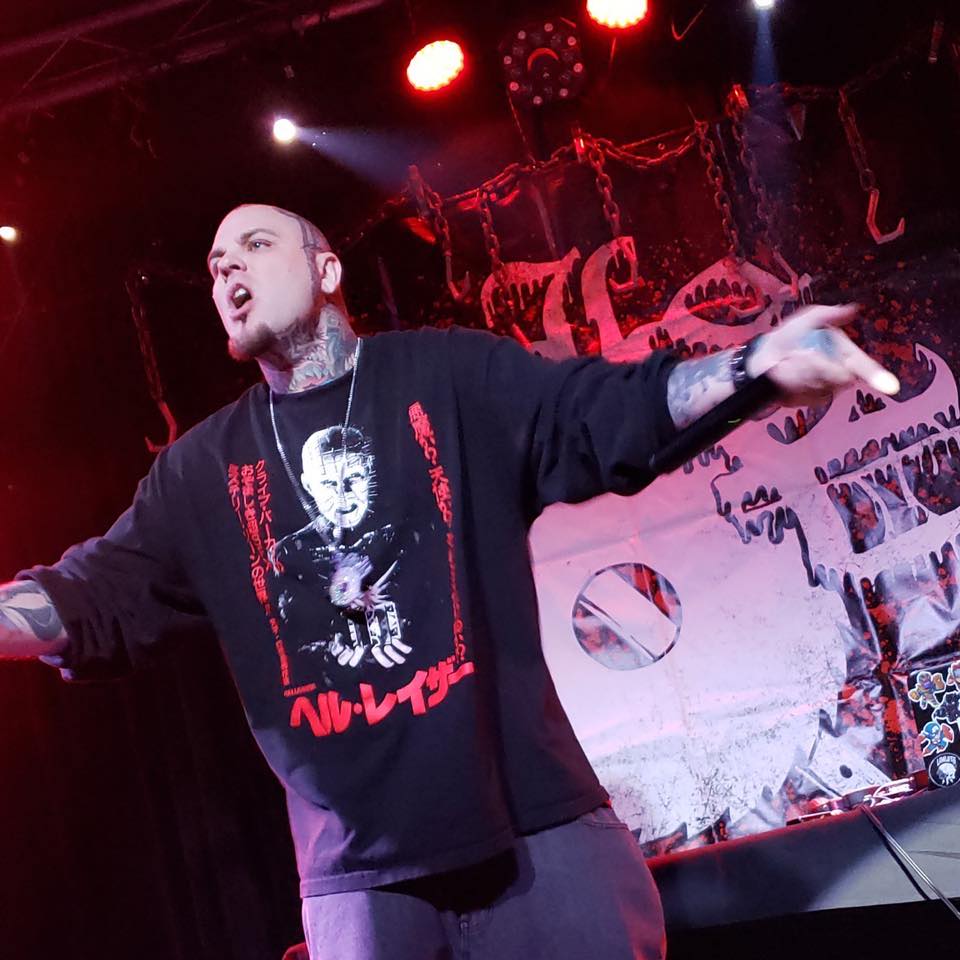 In 2018 Hex was also nominated for “Underground Producer of the Year” by underground news source Faygoluvers.net and finished 4th out of 8 producers.

Also in 2018 Hex released his 3rd solo album ROTTEN featuring artists such as Goretex of hip hop groups Non Phixion and Heavy Metal Kings, Psychopathic Records recording artist Anybody Killa, King Gordy currently signed by Twiztids’ Majik Ninja Entertainment, but can also be heard on several D12 and Bizarre songs as well as featured in the movie 8Mile, Insane Poetry who is a staple of the horror rap community and has been active since the early 90’s with hits like How You Gonna Reason With a Psycho and wrote Vanilla Ice’s OKS as well as many more amazing features, the album hit 10,000 plays on Spotify within it’s first 60 days of release and continues to get a steady stream of plays and listeners.