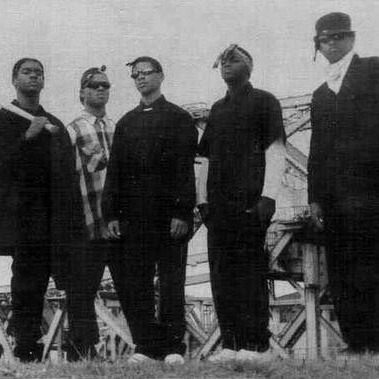 Graveyard Soldjas were a gangsta rap group from the C.T.C. (which stands for “Cross The Canal” aka “Cut Throat City”), in the 9th Ward of New Orleans, LA. Members were originally Ruthless aka Dr. Are, Soldja, Gemini, Tiga and Mr. Richard Conway. They were often compared to Bone Thugs-N-Harmony because of their style of delivery.

The group released four full length albums from 1996 to 2001. Their debut album, “Day Of Execution,” is a slept on classic with hypnotic and eerie beats and verses.