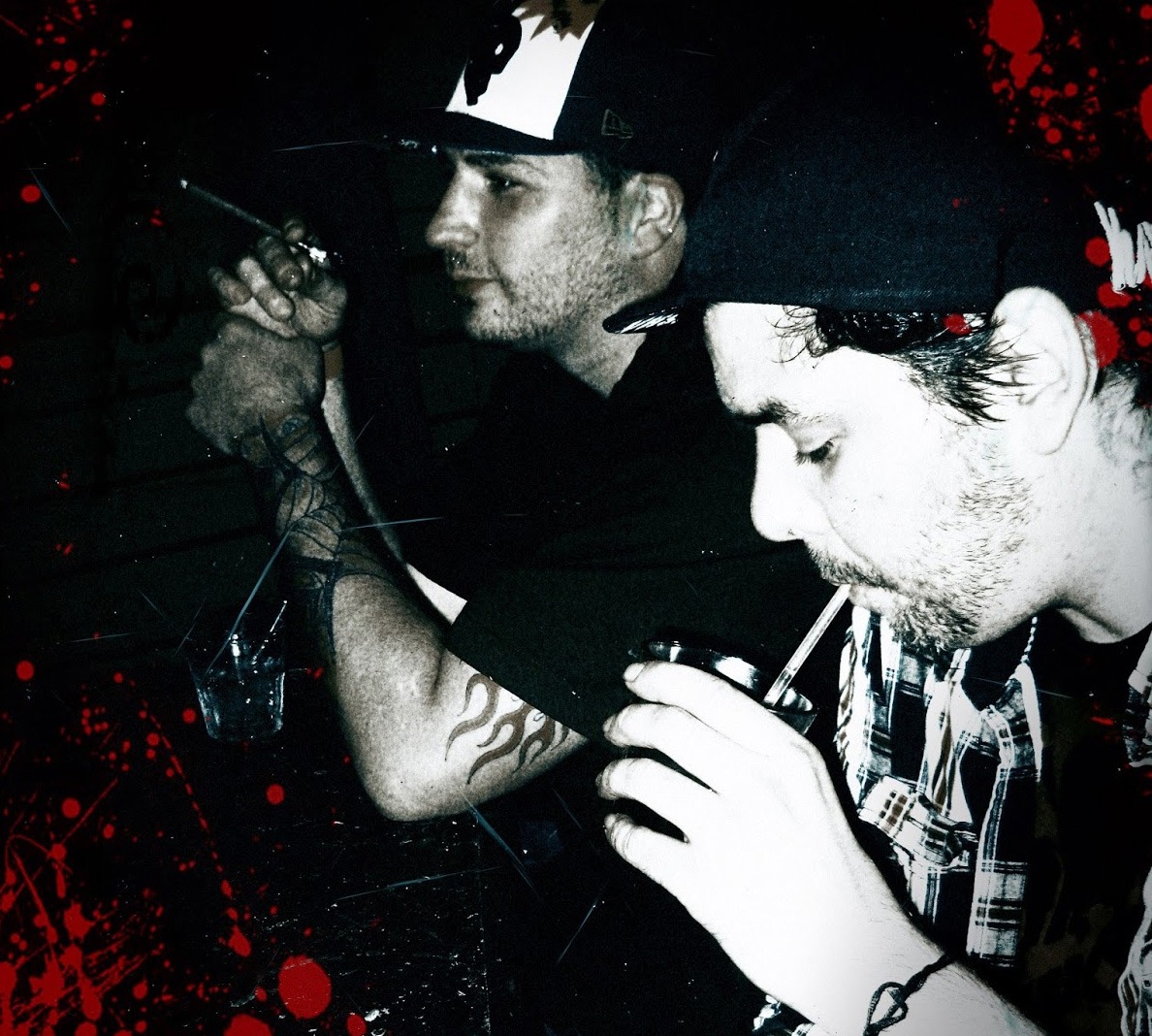 After Their first release back in 2003, The Passion Of Filth, Filthography as a group didn’t release anything for 9 years. Both KARDIAC and E.coli went off to do their own thing and released many solo albums since then. It wasn’t till 2013 when they linked up again. For one week they made it their mission to create another group project only this time all the beats were produced by KARDIAC. E.coli came out for about a week and they didn’t stop until it was completed.