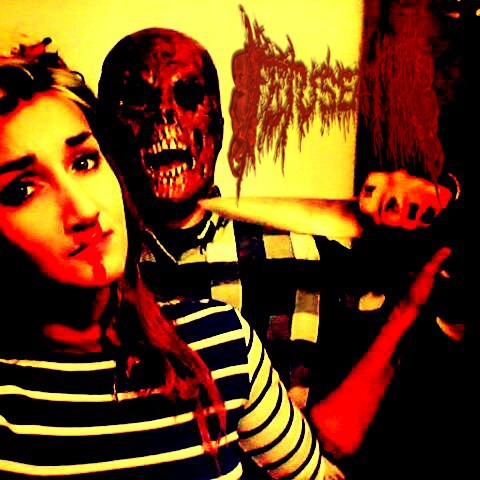 Fetuseater is a brutal horrorcore and gore rap artist from Flint, MI. Originally known as MC Fetuseater and later as SNUFFGXD (for one track released on a compilation), Fetuseater has released music since the Fall of 2013.