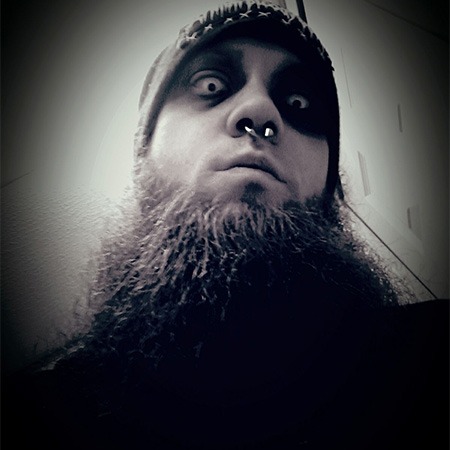 Fetal Autopsy is a Death Metal musician from Oklahoma. He is the founder of Meathook Records and also one half of the rap duo Dead Body Disposal Unit.